We are approaching the end of 2010 and the analysts have a large number of predictions about what trends we should expect to see in 2011. Buzz words like Twitter, social, location, mobile payments, and many more are tweeted hundreds of times a minute. However, it seems that a new trend has come out of nowhere and begun to make a lot of noise. 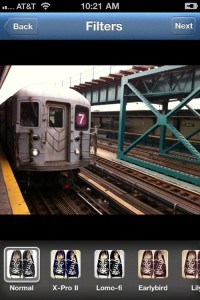 Photo sharing is nothing new and Flickr is not going anywhere anytime soon. Having said that, the way people want to snap, share, and interact with photos is significantly changing. What seems to be the current pattern if I am judging by download numbers (more on that later) is that consumers want a snappy and simplistic interface in which they can take a photo, enhance it to look better than the average mobile photo, and share it across their already developed social networks. 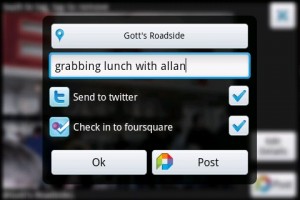 This space has been heating up lately with apps like Camera+, Hipstmatic, Instagram, PicPlz, and the newest kid on the block, Burstn (Update, a newer kid moved in before I got the chance to publish this post, Path.). I have been using Instagram for over a month now and it now proudly lays on the bottom static bar of my iPhone alongside Mail, Phone, and Twitter (SimplyTweet is the app I am currently using), yes, it is that good. I recently downloaded PicPlz after Andreessen Horowitz chose to invest in it rather than continue funding Instagram. I was not completely disappointed but despite some major advantages, I still prefer Instagram. 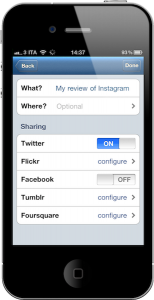 As you can see, both apps have a lot going for them, but at the end of the day, what wins for me is always simplicity. The Instagram experience could not be simpler or faster, which makes it an app I want to keep coming back to. There is no way to know what the future will bring for these apps, there were rumors of PicPlz buying Instagram, but something tells me the developers of Instagram would turn down that deal. 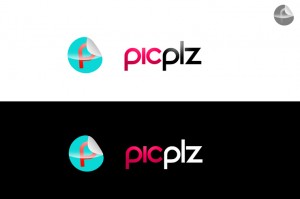 More important than these two apps and which one is better is the overall trend of apps simplifying the photo sharing need of consumers, which to me is just the next step of the  social revolution that is taking place on the internet. 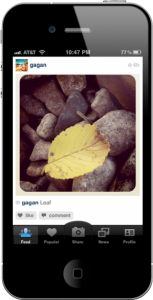 What do you think of this new trend? Is it a passing phase or are you loving Instagram as much as me and what seems to be half of my Twitter feed? Please share your insights in the comments below or reach out to me on Twitter.

6 thoughts on “The New War of Mobile: Photo Sharing Apps”