It has been a few months now since I replaced my beloved BlackBerry Bold with a shiny new iPhone 4 (Read about the experience here). All in all, despite its shortcomings (yes, Apple is not perfect), I am extremely satisfied with the iPhone and despite what I would have said about the first 3 generations of the Apple device, I now recommend the iPhone 4 to anyone who asks me. 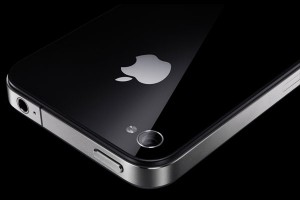 Having said that, and due to the nature of what I do, both here and at inneractive, I come across a lot of new apps on a daily basis. Some developers I work with have done such a fantastic job on creating apps for iOS, that it shows me how much better the actual phone could have been. Whether it is the notification system, the camera, note taking capabilities, or the lack of a task manager, the iPhone is far from perfect.

I have over 200 apps installed on my iPhone, but I can count on one (or two) hands the number of apps I use regularly, which is sometimes weekly and even daily. Some of these apps are well known, others are less, and some were just released on the App Store, so I figured I would give you a heads up. 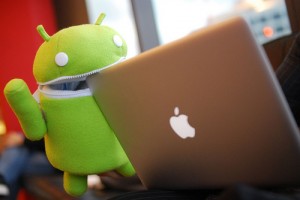 The following are 8 iOS apps that Apple should have built into the operating system, but since they did not, they should now go out and buy:

There have been many other apps I used and loved on iOS, but these are some of the best out there, and the ones I believe should be an integral part of the already superior experience that the Apple operating system provides.

Did I miss any? Hit me up in the comments or on Twitter. I am @hilzfuld.