While the following statement is going to sound funny when taken out of context, I am going to say it anyway. It can’t be easy to be Apple. Relax, I know how much money the company has and I know how far ahead of its competitors it is in the tablet space, but I still stick to my statement. 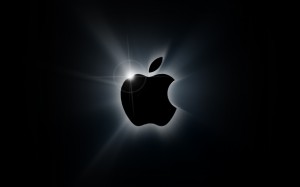 Think about it. When Apple screws up with something like Maps, all you hear for days on the internet is “This wouldn’t have happened if Steve was around.” When Apple releases a blockbuster product that is selling like hotcakes, i.e the iPad Mini, now all you hear is “Steve Jobs was Wrong about Small Tablets“.

Both statements cannot possibly be further from the truth. Let’s examine the first one. If Steve jobs was still running Apple, they wouldn’t have released Apple Maps to the public, only to force the company to issue a public apology? Really? The only part of that claim that is true is that Apple would never have apologized and owned up to a bad product if Jobs was still running the show. 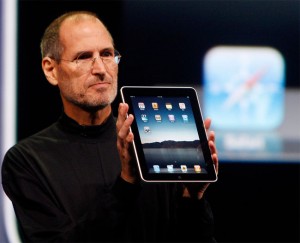 Would Apple have released a bad product under Jobs? I don’t know. Did the company release iTunes for PC under Jobs? How about MobileMe? The iPhone 4 with its antenna issues? Want other examples of Apple products that failed? Prepare your mouse’s scroll ball and take a look (who am I kidding? Apple killed the mouse. I meant trackpad.)

Jobs, as much as people like to glorify the man, had his share of shortcomings and I am not even referring to his “problematic” personality. So yes, Apple would have released maps under Jobs and when it turned out to be a flop, Jobs would probably never have authorized a public apology and he most definitely would not have agreed to recommend competing products as Apple ultimately did. 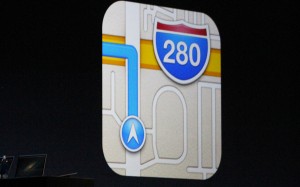 Now onto the second statement. Jobs publicly stated that there is no market for smaller tablets and that Apple would not release one. His exact words were “We think the 10-inch screen size is the minimum size required to create great tablet apps.”

Was he wrong? Well, clearly Apple did release one so he was wrong about that. But here is the thing. At the time of Jobs’ statement, it was indeed spot on. Saying he was wrong is half the picture.

Remember the Motorola RAZR or better yet, remember phones like the Nokia 8210, or other microscopic mobile devices? If I had said at the time that people want small phones and won’t buy huge devices, would I have been wrong? Well, the monstrosity, otherwise known as the Galaxy Note and Note 2 are selling like hotcakes, but at the time, there was no market for these devices.

Except times change and technology shifts its trends. There is also the obvious element of competition, which, as much as Apple would like you to believe otherwise, plays a very central role in Apple’s product line.

So the bottom line is this. Jobs was 100% right when he said, at the time, that there is no market for smaller tablets. Given the products that were around then and the growing need for larger screens, clearly the market decided that there was no need for a device between the size of a full tablet and a mobile phone.

That is no longer the case. In fact, if Apple were pretty much any other company, I am fairly certain it would have seen that there is a need, but would have tried at all costs to avoid releasing a smaller tablet, since after all, its leader made a very public statement about such a device. But Apple acknowledged the market need, and released a product that people are loving. 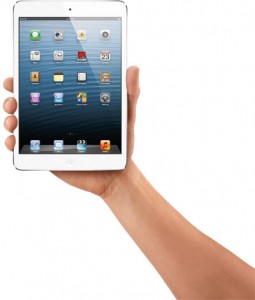 So stop with all the hating on Apple and judge the iPad Mini for what it is, a low (er) resolution iPad with an outdated processor that cannot compete on price. If you had said that, this post would have been totally different but that is a topic for another time.