Like many of my posts, this topic may be obvious to some, but unfortunately, based on the literally tens of messages I have personally received this week alone, it is far from obvious to others. Ask yourself why you are using social media. Why are you on Twitter? (You’re not? Then you have other problems you need to work out.) Why have you started using Google+? (You haven’t? See above.) Pinterest? Instagram? Foursquare? Why do you use any of these platforms? Really, ask yourself that question. 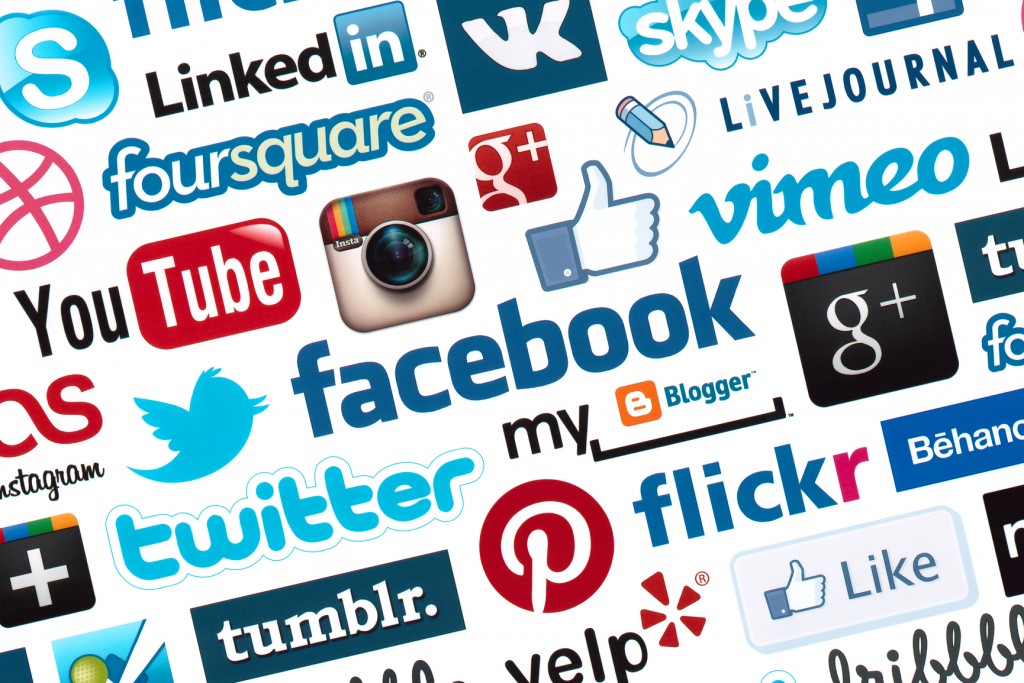 If the answer is to get more followers (for whatever reason) or clicks, then go ahead, shut down all your accounts, and go learn how to do good SEO or other forms of marketing that are optimized for traffic and clicks. Social is not that.

Now to the actual topic that led me to that statement. If I had a dime for every message I got that read “Hi, can you please tell me the best tool to automate all my social media activity so I can post the same thing on Twitter, Facebook, Google+, and others with one action”? I would be a much wealthier individual. Every single time I get such a message, I literally feel sad. No, I am not kidding or exaggerating this time. The thought that most people believe social media should be totally automated literally makes me sad. 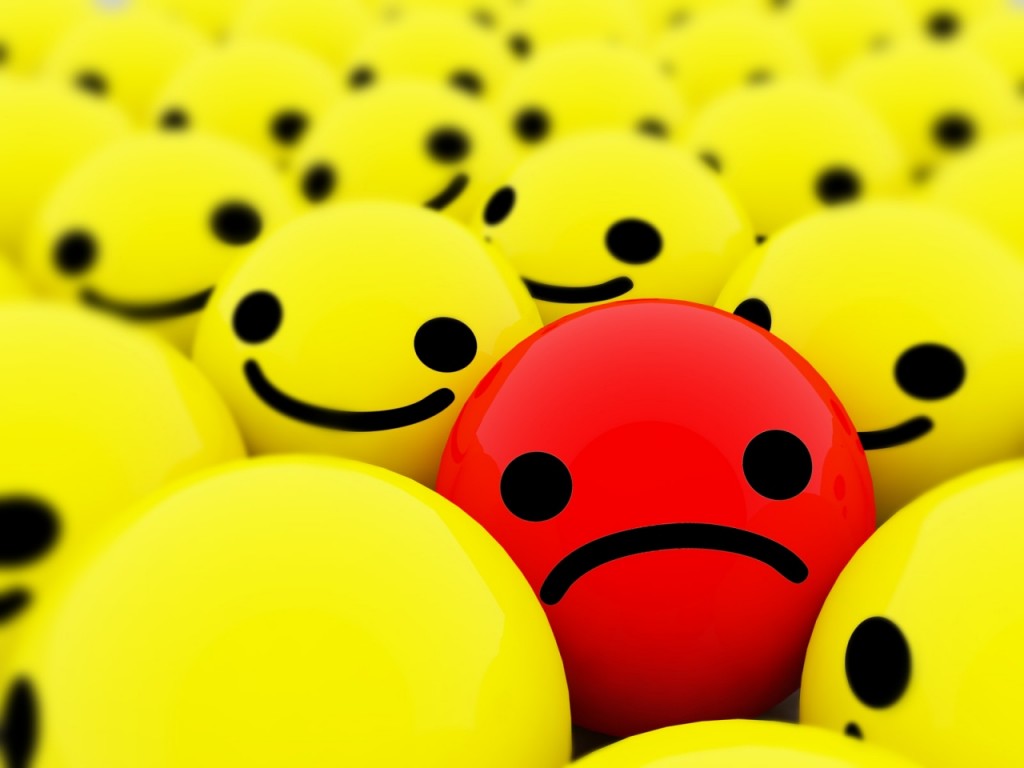 Now before I go on, let me clarify that I have nothing against strategically scheduling your tweets to reach different time zones. I do strongly oppose and personally despise the practice of posting the same exact words on the different platforms. Why? For two reasons. First, as a marketer, it boggles my mind that these folks do not know the first rule of marketing “Know your audience”. Your audience on Twitter is not the same as Facebook, which is not the same as Google+. Address each audience with its unique tone and message.

What’s that? The audiences ARE the same across all platforms? Oh really? Then (pardon the caps, but yes, this bothers me even more…) WHY WOULD YOU MAKE THESE PEOPLE SEE THE SAME THING MULTIPLE TIMES?

No, social media is NOT about getting more followers or clicks, it is about engaging your existing audience. The people who, ya know, already decided to follow you and read your stuff. So stop doing things that you think will increase your numbers but will annoy the people who fell for that tactic yesterday and decided to click Follow. 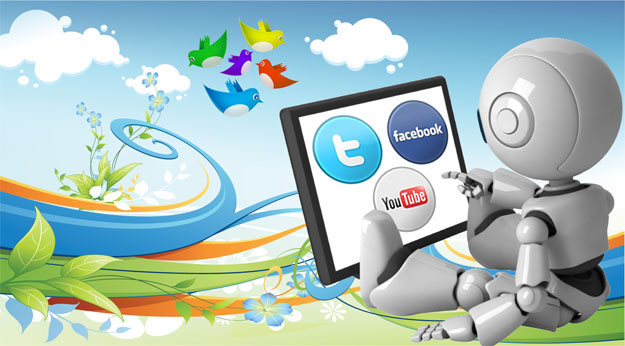 In the video below, my friend Guy Kawasaki (who I interviewed here) talks about his unique take on social media. He posts the same thing four times a day to address different time zones. Again, that I can accept. I hear his thought process. What I fundamentally oppose is Guy’s response to people who disagree with that strategy. At 10:20 in the video below, Loic asks the crowd “Who thinks posting the same thing 4 times on Twitter is not cool”? And Loic proceeds to raise his hand. Guy responds to those people “Who of you are gaining followers”? thereby implying that if you get more followers, then that makes it ok.

No, no, no. You know what else gets more traffic and clicks? Black hat SEO. Spammy email tactics. And the list of aggressive and ineffective marketing tricks goes on for a mile. Yes, these things work. In the short term. In the long term, they not only annoy people but they damage your brand. Now, I am NOT talking about the way Guy uses social in that last sentence because the right answer to why it is ok to post so many times is, as he puts it “If you see my posts that I write 8 hours apart, then, by definition, you have no life.” Spot on. If you see both posts, that means you were on Twitter for that many hours straight. You need to get out more. 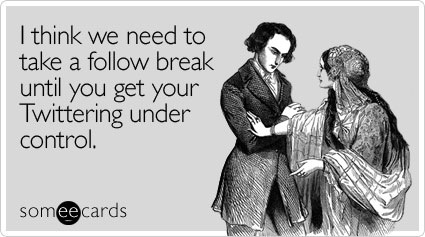 Now, back to our topic. Just because something  gets more short term clicks, that does not mean that it is a good practice on social. So as for automating and cross posting everything you do on all platforms, if that is what you intend on doing consistently, honestly, just don’t.

I know what you’re thinking… “So if I can’t post the same thing on all platforms, does that mean you manually post your content on all platforms including Twitter, Facebook, Google, Instagram, Pinterest, and Linkedin?” Yes, that is exactly what it means. Oh, that is too hard for you to do? Again, maybe social is not your ideal platform.

One more clarification. I am talking about content and I am talking about consistency. Do I post an Instagram picture on Twitter and Facebook? Yes. Will I check in at work and post the Foursquare check in on Facebook and Twitter? Yes. But if I write a blog post, for example, and want to share it with my audiences, I manually open the different tabs (or Tweetdeck in Twitter’s case) and add a different caption (which, let’s be honest, takes a whole 20 seconds.) to the link I am sharing.

What might appeal to my Facebook friends is not what speaks to my Twitter followers and what speaks to my Twitter followers is not appealing to my Google+ following. And one more thing, if you do cross post on the different platforms, not only is it annoying, but you lose out on the unique value of each platform. For example, Facebook and Google+ are overly visual platforms. Leverage that with an engaging image. Twitter is short form and concise. Optimize your message for that form!

Last but OMG, definitely not least, if you still feel the need to cross post all your content because it is more scalable and gets more clicks, at least refrain from doing so when the content is specific for one platform. Don’t, for the love of God, post Twitter mentions or Twitter hashtags on Facebook. It is Chinese to most of your Facebook friends. If you do that and think that is acceptable behavior, then honestly, I don’t even know what to say. Good luck with that.