When discussing Twitter and social media in general, the conversation always ends with the same sentence “Social media is 90% common sense”. In regard to that, I compare the use of Twitter to SEO (Search Engine Optimization, just in case you don’t know what that is). I know there is a lot of material out there when it comes to optimizing a website for search engines, but common sense dictates that if you want people to come across your site on Google, you will use attractive keywords and titles in your article. You do not have to be a rocket scientist to insert links to other articles of yours and place them on relevant words as anchor text. Like I said, a lot of common sense. 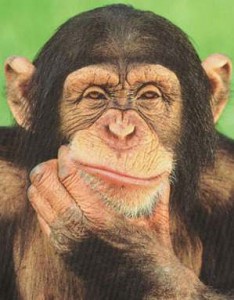 Social media is the same deal. There is a lot to learn about the various Twitter tools, I am not denying that, but if you implement some basic principles that you use when you actually socialize (you know, like in real life?), think about the other side as a person and not a Twitter account, with a little time, you can master the art of social media. Unfortunately, most people, for whatever reason, do not do this. What they do on Twitter, they would never do face to face, and not only are these people wasting their time, they are also polluting the Twitter stream with their spam like tweets. 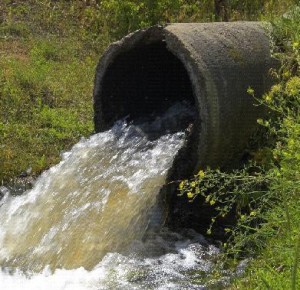 The following is a list of six principles that you should use when tweeting. All six of them are things the average person who has minimal social skills might have understood on their own:

In conclusion, I will just say that I hope you read all the above points and said to yourself “Duh”. I hope you already knew everything I just wrote, but if you are one of the many people who did not know these points, they are important for your success on social media, they are important for the success of the online community, and most importantly, they are crucial for your success in life. Sorry to end off with such a corny line, but it is important to always “Treat/Tweet others like you would want to be treated/tweeted”.

If you have some other Twitter tips that should be obvious but are not, or just general pieces of social media advice, please share them in the comments.