So I just finished reading the biography of Steve Jobs and to say I loved every word of it would be an understatement. I wrote a review of the book and if you can only read one post, this one or that one, read my review. Of course, what made the book so amazing was not just my love for technology or Apple products, nor was it my admiration for Steve Jobs, it was the story of a man filled with contradictions who ended up revolutionizing anywhere between seven and nine industries, depending who you ask. 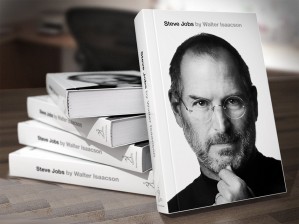 One of the more entertaining parts of the book was the story of Jobs’ childhood, his complete boredom with the material being taught in school, and his need to entertain himself by using practical jokes and pranks. Of course, when he later met Steve Wozniak who would become his partner in the founding of Apple Computers, they shared a deep love for pranks and sometimes took it one (or two) steps too far.

Some of the pranks they pulled had me laughing out loud, so I just  had to share them with you. Here goes:

In elementary school, Jobs somehow, don’t ask me how, got every kid in the school to give him the combination of their bicycle locks. He then proceeded to switch all the locks and put people’s chains on their friends’ bikes. 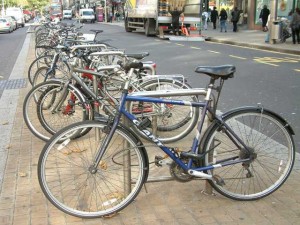 When school was out, no one was able to open their bikes to go home. People stayed till late that night to get it all sorted out. Steve Jobs never was very concerned about how people would feel about his actions, but this takes that to a new level as these were his friends.

2: Bring Your Pet To School Day

Pretty sure I laughed out loud when I read about this prank. Jobs created signs and hung them up all over school announcing “Bring your pet to school day”. Of course, there was never supposed to be such a day as far as the school was concerned, but that did not stop Jobs. 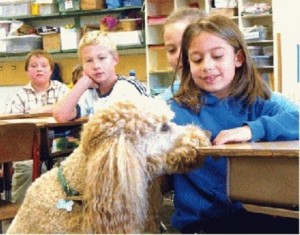 Well, the students all came to school with their pets and as Jobs describes it ” It was crazy, with dogs chasing cats all over, and the teachers were beside themselves.”  I would have liked to be a fly on the wall of that school.

Remember when I said he might have taken it too far? Well in 3rd grade, the pranks became a bit more dangerous. “One time we set off an explosive under the chair of our teacher, Mrs. Thurman. We gave her a nervous twitch.”  Yea, not cool, Steve, not cool at all.

If I had to choose Steve Jobs’ all time funniest prank, this would be it. “Wozniak and Jobs designed a pocket device that could emit TV signals. Wozniak would take it to a room where a group of people were watching TV, and secretly press the button so that the screen would get fuzzy with static. When someone got up and whacked the set, Wozniak would let go of the button and the picture would clear up. 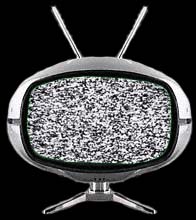 Once he had the unsuspecting viewers hopping up and down at his will, he would make things harder. He would keep the picture fuzzy until someone touched the antenna. Eventually he would make people think they had to hold the antenna while standing on one foot or touching the top of the set. ” Genius, pure genius.

In 12th grade Jobs built an electronic metronome that made a “tick tick” sound and resembled the noise a bomb makes, or at least the way it is portrayed in the movies.So he took the labels off some big batteries, taped them together, and put it in a school locker; he rigged it to start ticking faster when the locker opened. He was later called to the principal’s office and confronted by the police. 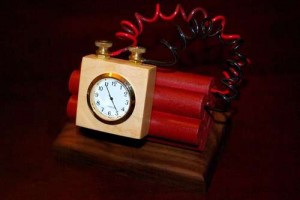 The principal had been summoned when the device was found, bravely ran onto the football field clutching it to his chest, and pulled the wires off. Woz tried and failed to suppress his laughter. He actually got sent to the juvenile detention center, where he spent the night. It was a memorable experience. He taught the other prisoners how to disconnect the wires leading to the ceiling fans and connect them to the bars so people got shocked when touching them. Oh man, why didn’t I think of that?

When Jobs eventually returned to Apple after he was ousted, he did not agree to take the title of CEO, but rather iCEO, the I standing for interim. Kind of ironic though. Anyway, the board spent months searching for the next Apple CEO but to no avail. 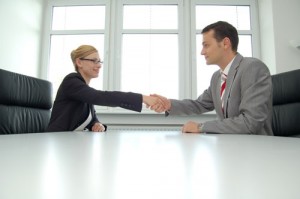 “At one point Jobs and Ellison pulled a prank on a clueless computer consultant who was campaigning for the job; they sent him an email saying that he had been selected, which caused both amusement and embarrassment when stories appeared in the papers that they were just toying with him.” OK, that is just wrong on so many levels…

While some of the above pranks were mean and too far, this prank, as Jobs described it, paved the way for the forming of Wozniak and Steve’s working relationship, that would eventually lead to the forming of Apple, and the rest is history.Woz and Jobs created what was known as the Blue Box, which when connected to a telephone would enable you to make calls for free, anywhere in the world. It would become the first thing Jobs and Woz would commercialize, if you can call it that. 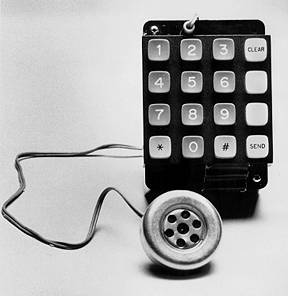 In any case, they used the box to make many prank calls with the funniest one to the Vatican asking to speak to the Pope and identifying himself as Henry Kissinger. Of course, they never got through to the pope, but the creation of this box involved breaking into librairies,  replicating the tones that routed signals on the AT&T network, and creating the world’s first digital tone generator. It is kind of ironic that the Blue Box story came to an end when one of the units were stolen from Jobs and Wozniak at gun point, which terrified them and made them move on.

There you have it, seven of the best pranks pulled by the famous duo, Steve Jobs and Steve Wozniak. Hope you enjoyed, I know I did. Now go read the book and thank me later. Enjoy this interesting video of Jobs from back in the day.