There are many advantages to having an active blog. In fact, I wrote a whole post about why everyone should blog. Branding, traffic, relationships, and so many other reasons people should be generating content of some sort on a regular basis. Over the years however, I discovered one more perk of blogging. 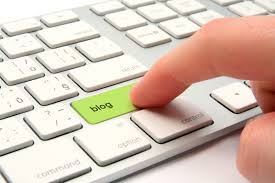 Whenever something annoying happens in my world and I notice it is happening consistently, instead of addressing the issue each time, I try to write about it and send that post to the next person who does it. Ok, that sounds totally cryptic.

Here are a few examples:

There are many more examples of posts I wrote for the sole purpose of sending them to people when they ask me a specific question or make a specific mistake. This post is another one and it is aimed at entrepreneurs who say the following four words to me..

“I have no competitors.” 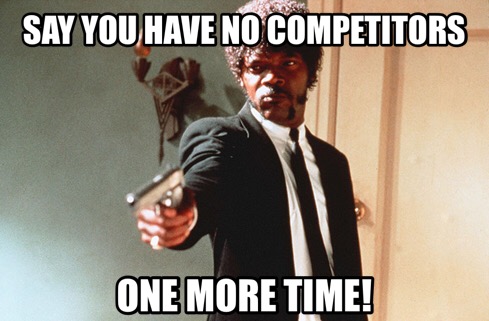 What you are surely thinking is “If I tell this investor I have no competitors, that will surely convince them to invest in me because I am the only one doing this!”

What the investor or whoever it is you are talking about to this is really thinking is “This guy genuinely believes he is the only person to have thought of this idea? Yea, good luck getting my money, pal, if opening Google and researching the market is apparently to difficult for you to do.” 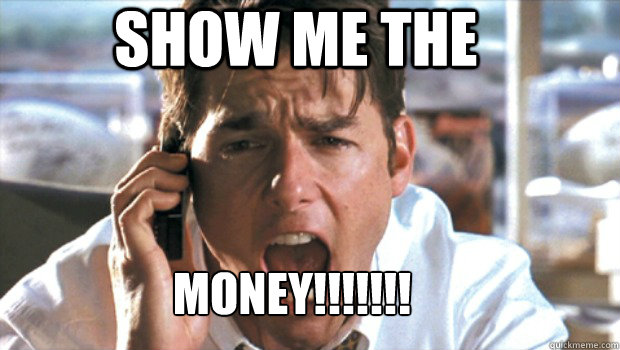 Now, let’s break it down a bit, shall we? The way I see it, if you are saying those four words with a straight face, there are really two options. Option one is that you genuinely believe it. This is the worst of the two scenarios. If you realize you have competitors and are just saying those words to impress whoever you are speaking to, than just don’t. Just stop saying it because you look like a fool.

If, however, you genuinely believe you have absolutely zero competition out there, here again, there are two scenarios. Option one is you did no research. Now competitive analysis is not what it used to be. No need to hire a professional business analyst to know who the players are in the photo sharing, social media, car sharing, or messaging space. Use Google, then use Twitter search to know what the market thinks about the competitors you found in your Google search. This, in theory, should not take you more than a few hours. If it does, then you may want to consider a new market that is a bit less saturated.

The other option is you did research with one goal in mind, to prove to yourself that you have no competitors. Again, just stop. 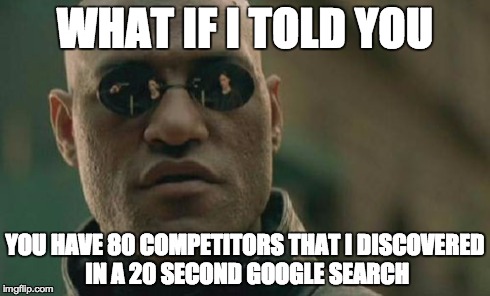 Here is the thing with competitors, they are your best friend. No, really. If you genuinely have no competitors like you REALLY have absolutely no one out there targeting the same audience you are targeting or solving the same problem you are solving, you seriously need to figure out why not. In most cases, the reason no one on planet earth had a similar idea (note: I said similar, not identical) is because, and sit down for this, humanity does not need a Yelp for dog owners. No, really, just close the company and think what’s next.

So about the “similar” thing. A competitor is not a company that is doing the same exact thing as you with the same color logo, and the same color underwear as your team. Just because your social platform has a video on every profile, does not mean you are not competing with every other social platform out there. You are. And you will lose if that is your differentiator. 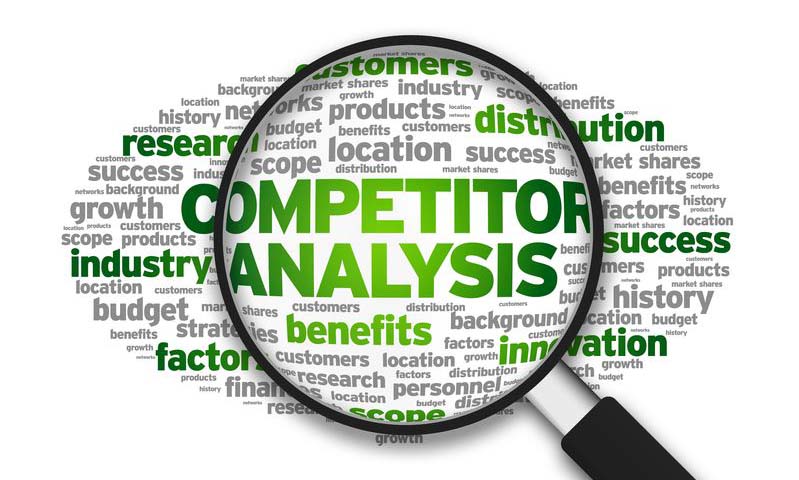 I hear it way too often. “No, I am not competing with Facebook because Facebook has x and I have y”. Unless x and y are fundamentally different, than you better believe you are competing with Facebook, Twitter, Instagram, Pinterest, and every other platform out there that is social. Why? Because there are only a certain number of hours in the day, out of which people spend only a fraction on the social web. If you are creating a platform for people to spend time on, then you are trying to take them away from Facebook, whether you like it or not. That means you are competing with Facebook over people’s attention. You know what that means? Facebook is a competitor.

So how should startups really handle competition? They should embrace it. A new competitor means more validation. It means someone else thought your idea was worth executing and it means that, at least potentially, there is a market. Of course, if there is a dominant company in your space, and I mean dominant like Linkedin in the professional networking space, then perhaps, it is best not to go head to head with that company. 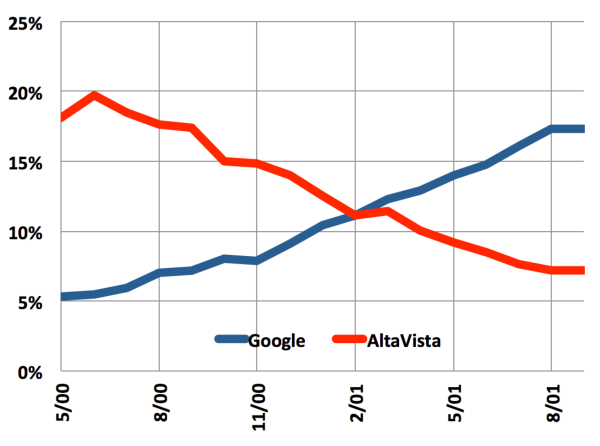 So why is competition such a good thing, aside from the whole validation aspect of it? Because, there is no better way to define your market fit, your product roadmap, and your differentiators than to see what works for others and what does not. Before you take that out of context, I am not saying to build your product by imitating your competitors, quite the contrary. Know your competition like the back of your hand, and help that knowledge define your product. 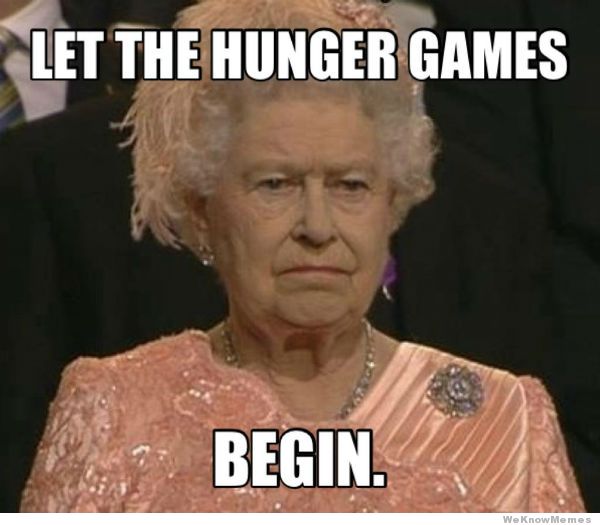 The market loves competitor x but is yearning for that company to release a web app? Useful information for you. The market hates competitor y but loves the way the company on boards users? Get on that!

No matter what though, never ever say to anyone that you have no competitors. You may, in some rare cases, not have direct competitors, but someone out there is a competitor in one way or another and it is your responsibility as a credible entrepreneur to discover  them, analyze them, learn from them, and be proud of them.

Saying those four simple words that you thought would color you in a positive light actually achieves the exact opposite effect. It makes you look like a fool. An irresponsible fool.

A Yelp for dog owners? How do I come up with this stuff?