First of all, let me just say that I have come to the conclusion that blogging has made me a very cynical person. As I watched the Apple iPad 2 event yesterday and read the live blogging/tweeting coming through my various streams, it made me a little sick. In fact, the sick feeling started earlier that day, as I tweeted here. All the tech publications are overly obsessed with Apple to the point that all I was reading about hours before the event were mockups of what the iPad 2 was expected to look like.

The overwhelming feeling that I had was that I did not want to write about the iPad 2 so as not to be just like the rest of em. In fact, that is a feeling I get very often when it comes to tech news, why write about something we all know and have been hearing so much about? Generally speaking, I am not breaking news here, so why just repeat what others are saying?

Then I thought about it for a second, and I realized that most people do not spend a majority of their day reading tech publications or following 10,000 people on Twitter. In fact, I would bet that most of the people who are reading this post, have not heard too many details about the iPad 2 yet. In addition, as anyone who has ever asked me to write about anything on this blog knows, I always try to add value. If all I have to say are things that have been said before, 9 out of 10 times, I won’t write anything. And so, after that long thought process, I decided to share my thoughts on the iPad 2 and why I fell in the Apple trap.

First of all, a little bit about the iPad 2. It will run 9x faster than the first generation thanks to the A5 chip with dual core processors. Battery life remained the same, ie 10 hours of heavy use. The most significant addition in my opinion, are front and rear facing cameras on the iPad 2, something everyone knew was coming. In addition, the iPad 2 has a built in gyroscope for position-based apps and it is 33% thinner and significantly lighter than the first iPad.

What the iPad 2 does not have is a higher resolution screen, USB ports, memory card slots, protective glass like the Galaxy Tab, or any other revolutionary hardware enhancements. Yet, I am getting one, so allow me to explain why. 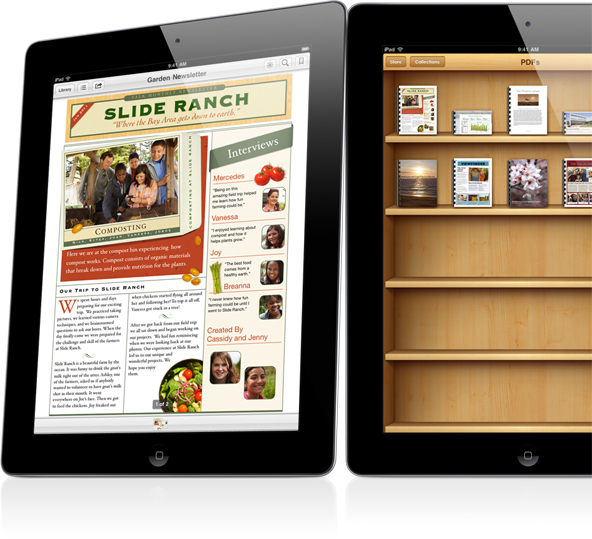 I am not going to sit here and discuss the advantages of dual core processors or two cameras and what those things add to the iPad experience. Why not? Because all of the iPad’s competitors have those things too. See this chart for details. What I would like to focus on is how Apple is the only company that is able to release a product, then one year later, make that product obsolete and instead of people like me getting angry and ditching Apple, we are running to the store to buy the newest product. As far as I know, Apple is the only consumer company that truly pulls that off. So how do they do it?

This tweet by Dylam Tweney of Wired pretty much sums it up. Well that tweet and this Robert Scoble tweet combined. Here is thing with Apple, they don’t do things half way. As Scoble points out, nearly every single sentence that comes out of Jobs’ mouth throughout his keynotes is “tweetable”. You can be sure that Jobs thinks five times about every word and it is well known that he rehearses his keynotes repeatedly, but marketing is not enough.

Apple is also the only company that can make a case for a product that can be referred to as “An engineering work of art” by real industry experts. Apple has the marketing down to the small details, but they also have the product to back it up. Now, as I write this post, I know for a fact it will come back and bite me in the butt when I make the claim that I am  no Apple fanboy. 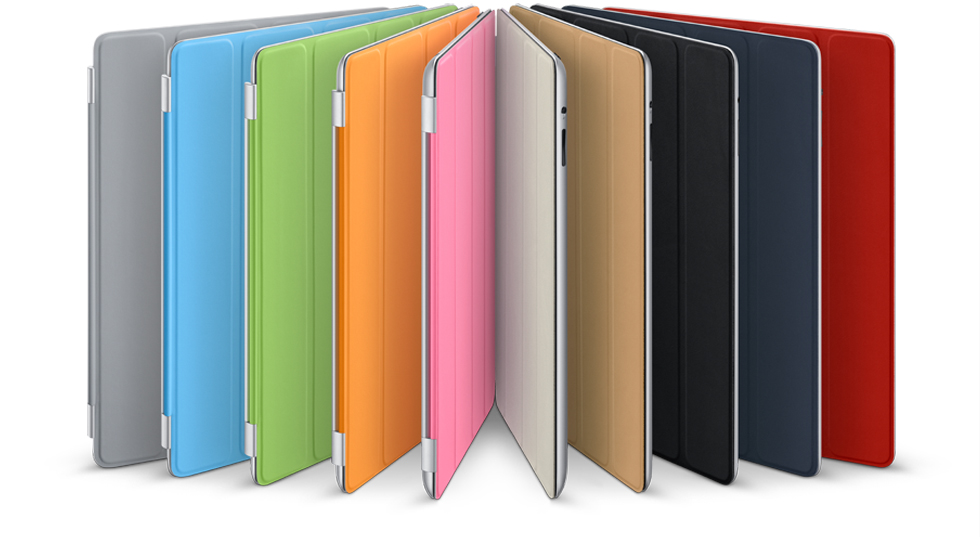 Am I an Apple fanboy? No. The reason being that my love of Apple products is not unconditional. If, hypothetically speaking, Apple would come out with an inferior product, like for example, the original Mighty Mouse, I would be the first to call it out and say it as it is. I am however a fanboy of superior products and companies that know how to market them. That is what Apple is about in my humble opinion. To understand just how calculated Apple’s marketing truly is, check out this article. 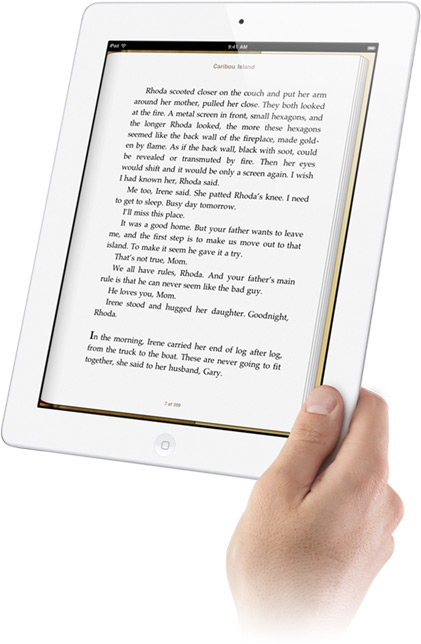 So why am I selling my iPad and getting the iPad 2? Because the iPad 2 with its slimmer body, 9 times faster performance, and dual cameras, combined with iOS 4.3, which is still in my opinion leaps and bounds ahead of Android, is a superior product. Are there other tablets that have specs that are better than the iPad 2? Yes, some have better cameras, some have larger screens, and some have more open OSs. But as Jobs stated yesterday, it is not about the specs. He was not making any excuses because by all accounts, the iPad 2 is impressive on the specs front. The point is that mainstream consumers, not tech bloggers, do not care what chip is in the tablet, they do not care what resolution the screen is, or how many megapixels the camera has on paper. 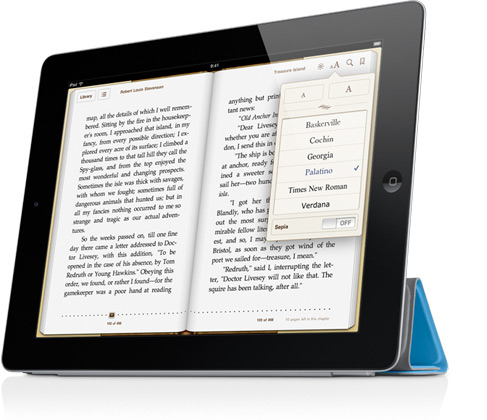 The bottom line is, I think Apple has sold 15 million iPads for a reason. In fact, I think there is a reason so many people throw around the term “Apple fanboy”. The “Apple cult” as many call it, is a phenomenon that does not exist elsewhere in the industry, and I believe the reason is a perfect synergy between superior engineering on the part of Apple and unprecedented marketing abilities on the part of Steve Jobs.

And so, I use an iPhone 4 as my primary mobile device, I use an iPod Touch for gaming (when I have time), I work on a Macbook Air, and I am upgrading my 64GB 3G iPad to an iPad 2. Does that make me a fanboy of Apple? No, but it does make me a fanboy of superior products. There I said it, feel free to attack me in the comments, or on Twitter. You can find me here.