I used to blog about Twitter a lot. In fact, I am pretty sure I wrote the Web’s most comprehensive guide on what to do and what not to do on Twitter. It has been a while since my last Twitter post, and there is a reason for that. The Twitter talk annoys me. The people who call themselves social media experts/ninjas/gurus/etc. are the farthest thing from being one. In fact, when I used to write about Twitter, there were always people who responded with the “stop telling us how to tweet” tweets, and you know what? They were right, to some extent.

This video has some NSFW (not suitable for work) language, but a must watch for all so-called Social Media Experts.

Twitter is a platform to be utilized very differently by many different people. We are now talking about 200 million Twitter accounts, 110 million tweets a day, and a billion dollar industry developing around the micro blogging service. Surely, there are many different ways to use Twitter. Just to clarify, that does not mean that there are not some things that should be avoided at all costs on Twitter, there are, but I just found myself so fed up with all the Twitter blog posts, that I subconsciously decided to stop covering it.

That all changed today. Techmeme, the CNN of tech, just announced that from here on out, tweets will be included as headlines on the site. What does this really mean for the Web, the important role of social media, and real time data? A lot! 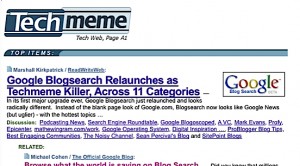 Let’s back up a little. Twitter has been used as a news source for quite some time now. Just take a look at the famous picture of the plane on the Hudson that has 90k Twitpic views before the story ever hit CNN. Those views were a result of a tweet by the photographer. There are of course many other examples of breaking news via Twitter, Iran, various earthquakes, terrorist attacks, and the list goes on. 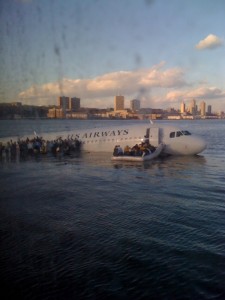 In fact, not only has Twitter been used as a news source for years, but Techmeme has had a mechanism in place to allow breaking stories to reach the site via Twitter. It was quite simple. You would tweet a post with some breaking news and add the words Tip @Techmeme at the end of the tweet. That would then get picked up by the site’s editors, and if it was in fact newsworthy, it would make the site. This was the case with my Peter Versterbacka interview. So, what is the big deal with the newest Techmeme announcement?

As of today, you do not need to include a post in the tweet, but rather the tweet itself can become a Techmeme headline. That means that when there is breaking news, you can tweet about it, and have your tweet seen by the hundreds of millions people who are reading Techmeme, almost immediately. This is something that was discussed as far back as 2008, and I do believe that while Techmeme is still a technology site, this announcement is really a first step in making social media a mainstream form of communication. 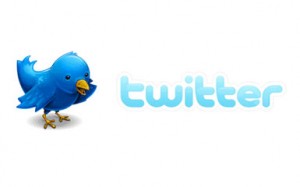 In terms of how this is going to work, I see a few primary uses of this new feature. I believe companies are now going to use Twitter for their official launch announcement, something again, that has been done before. One of the obvious down sides is that people might take advantage of this new feature and tweet rumors that might not always be accurate and they might just get picked up by Techmeme.

I think this is going to change a lot for sites like TechCrunch who regularly break stories minutes after the initial announcement, with a supporting blog post. Those few minutes will now turn into a few seconds and first will come the tweet, then the author might take more time in preparing a more professional and thorough article covering the breaking story from all angles. 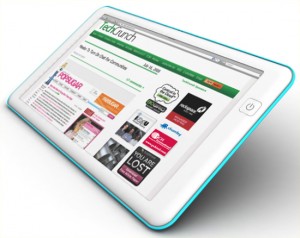 Generally speaking, as I mentioned above, Twitter is all over the place and everyone is talking about it. I used to be a person who would sell Twitter to anyone who would listen, but I have stopped and I always sum it up with one key point. I think what Twitter has done, is it has brought down certain barriers that society has put up. I think it has rid us of the hierarchy that is so common in our world. On Twitter, there are still some people who have a lot of followers and those with less, but unlike the real world, there is nothing stopping you from engaging anyone, no matter how rich or famous they are in real life. If you don’t believe me, go check out my interview with Alyssa Milano, Gary Vaynerchuk, Peter Vesterbacka (creator of Angry Birds), Guy Kawasaki, and Walt Mossberg. Every single one of those people that I personally interviewed, are people I would never have the opportunity to cross paths with had it not been for Twitter. Brings down the barriers. 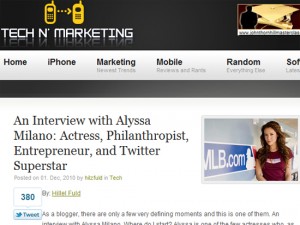 With today’s announcement, another barrier has been toppled, the barrier of becoming a journalist. Now anyone can break a story and you do not need a CNN or NBC stage to do it. If you have access to exclusive information of any kind pertaining to technology, you are more than welcome to enjoy your moment of fame.

One more thing. This mainstream use of Twitter joins a long list of other uses that companies and people have already begun implementing. Many global companies already use Twitter as a real customer support platform. We have all heard of Dell using it as a sales platform and generating $9 million in sales from Twitter. Marketing? Need I remind you of a little company called Old Spice? Twitter is also just one site of many social media platforms that have begun to make their way into mainstream media. It never ceases to amaze me when companies pay for a TV commercial and then mention their Facebook page at the end. Quora, a newer questions and answers site has also become quite the source for breaking news and announcements. The list goes on, but suffice to say and pardon the clich’e, social media is changing the world. 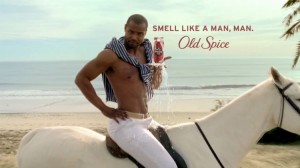 Let’s just sum this up by saying, a world in which CNN has Twitter followers around the world sending them  breaking stories instead of paying people to travel to the place itself, is a reality that is much closer today than it was yesterday.

Of course, I could be overplaying this and getting excited about yet another geeky thing that will not change anything for the normal person, it won’t be the first time. Which one is it? Major shift in global reporting or just another early adopter tech community story? Let me know in the comments or hit me up on Twitter.